Ancient Chinese astronomers, during the Han Dynasty (2nd century BC to 2nd century AD), divided the sky into four regions. The four regions were known as “The Four Symbols”. The Four Symbols are mystical creatures: Black Tortoise of the North, White Tiger of the West, Vermilion Bird of the South, and Azure Dragon of the […]

END_OF_DOCUMENT_TOKEN_TO_BE_REPLACED 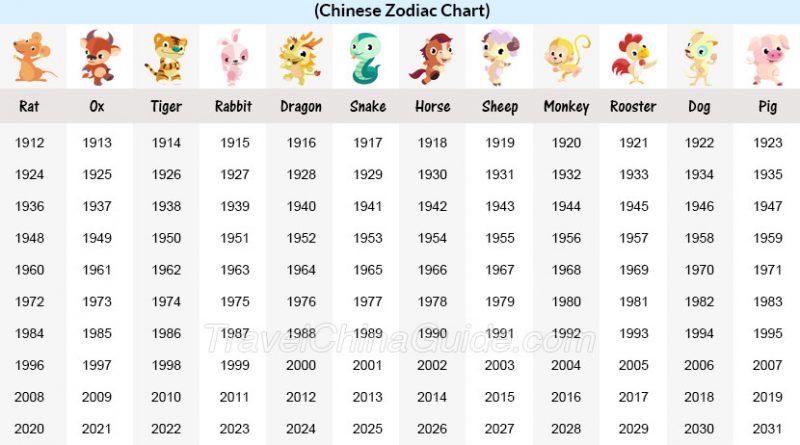 Chinese Zodiac Years Chart -Chinese Astrology Chart Ever wondered what is yours Chinese zodiac sign? In Chinese astrology Each Chinese